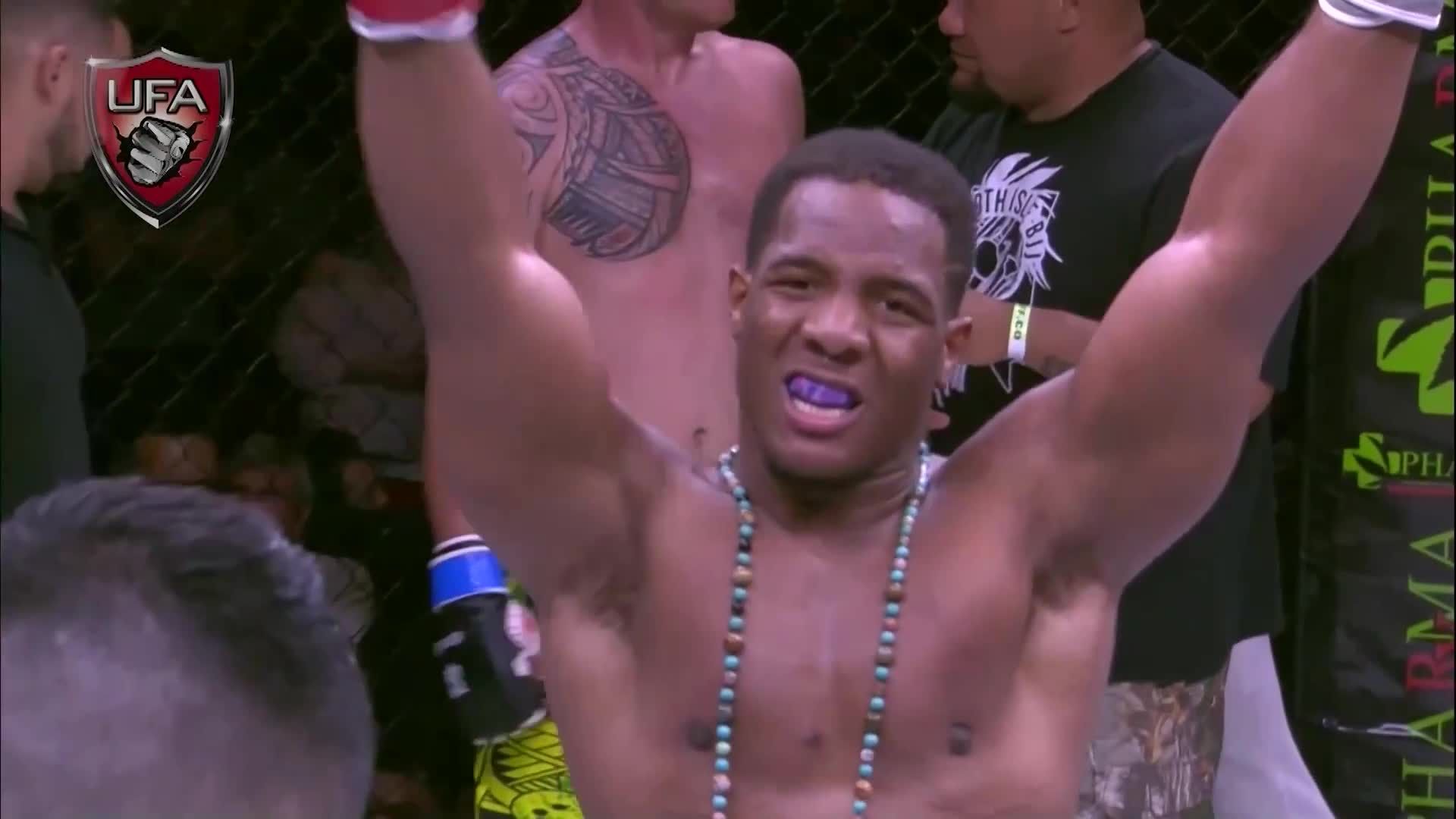 In the latest episode of TuffNuff brought to you by United Fight Alliance, the best amateurs in the world compete for multiple TuffNuff belts. Fighters from Australia, California, Nevada, Yugoslavia and Arizona's best gyms put their skills to the test to prove that they are ready for the big time.