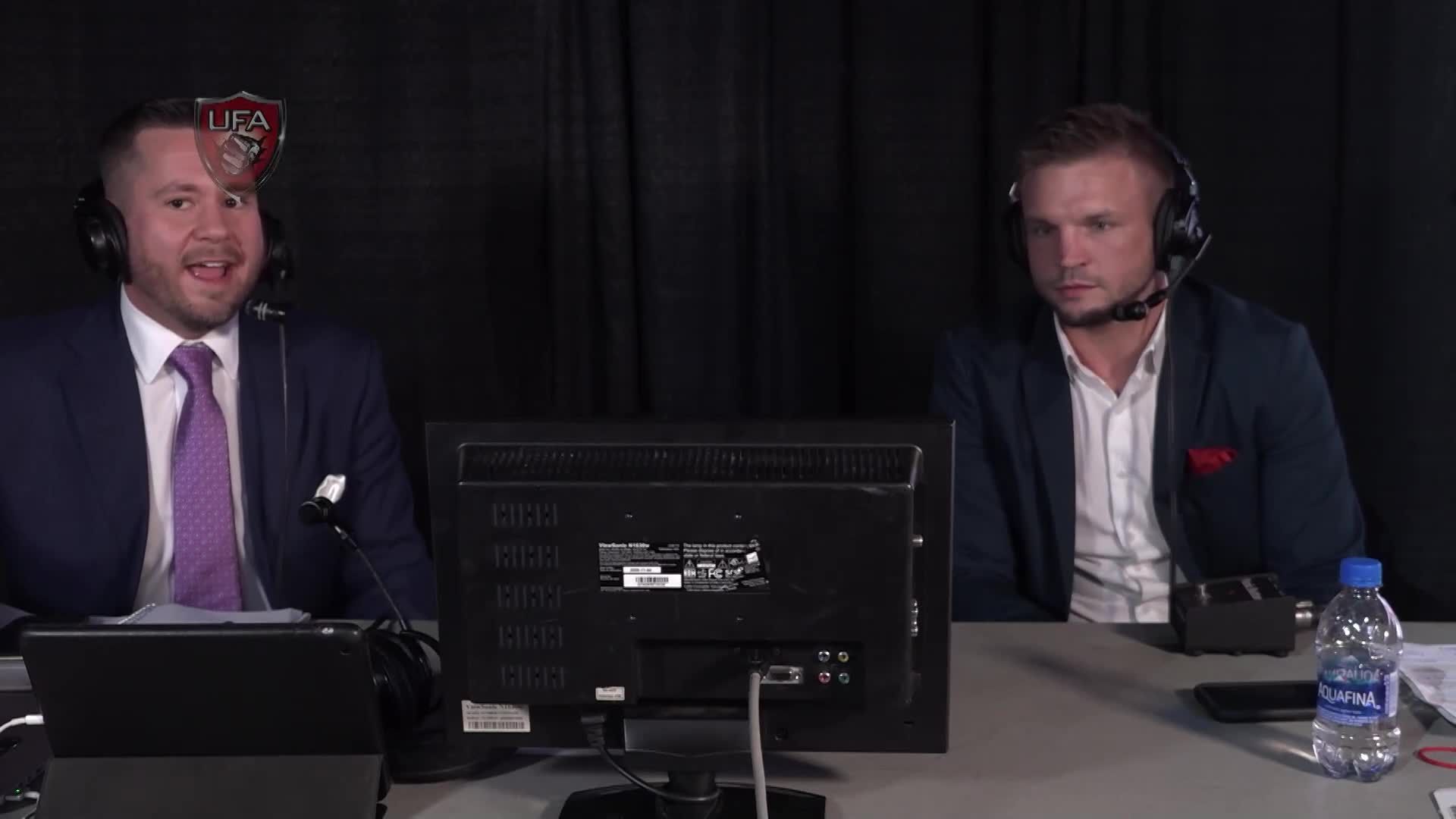 From St. Louis, UFA brings you Guns and Hoses, a charity event for Backstoppers that supports first responders. Police, Fireman and EMT’s step into the ring to raise money for injured and fallen first responders.