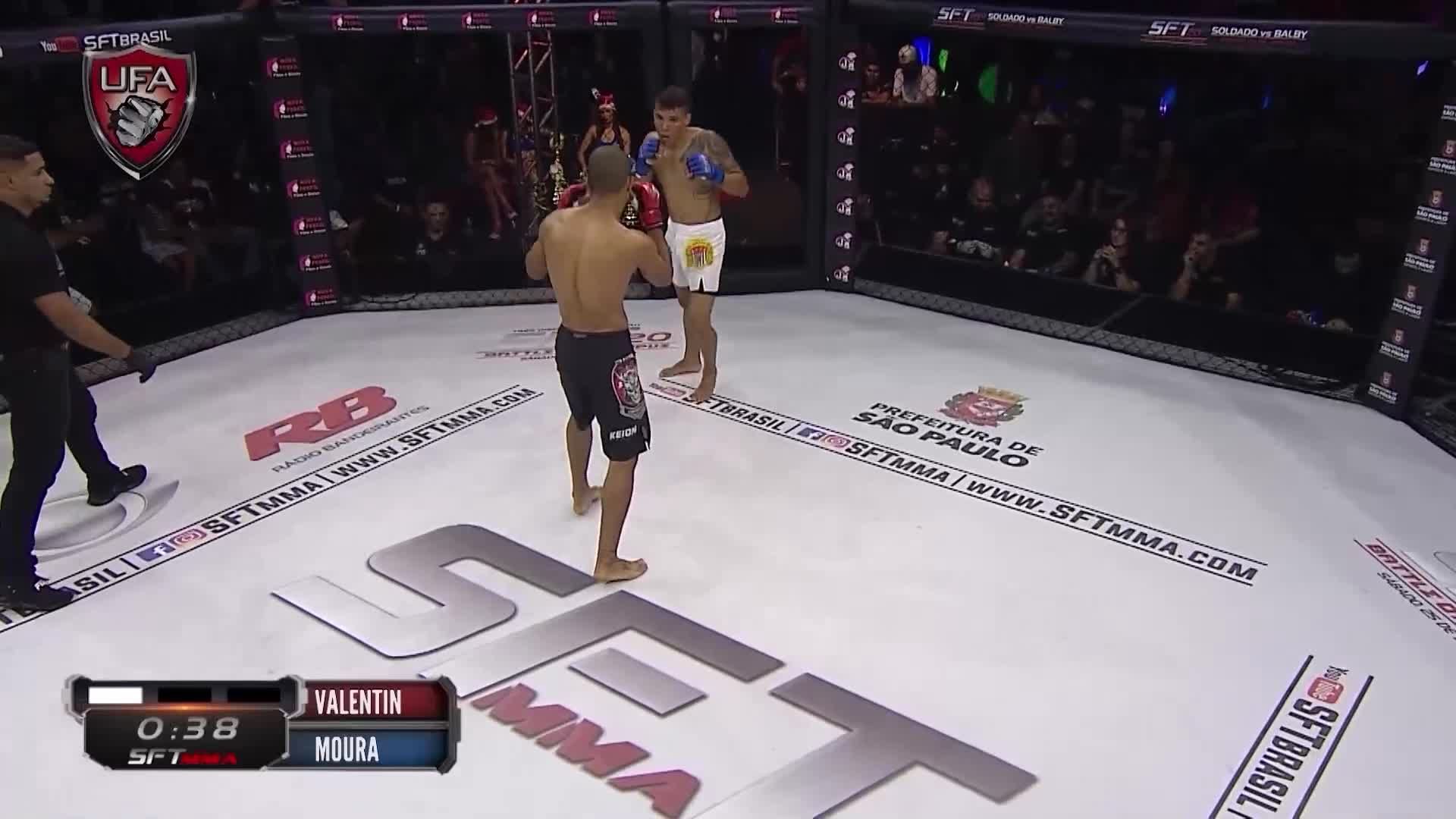 United Fight Alliance presents SFT 19 part 1 from Brazil. Helio Nunes undefeated in his career with 11 amateur and 2 professional fights returns to the cage after being away for 8 months due to an injury at his last fight. Guilherme Faria, once considered the best striker in Brazil is determined to prove to the world he still has what it takes, as he goes against a very experienced, Bruno Beirute.