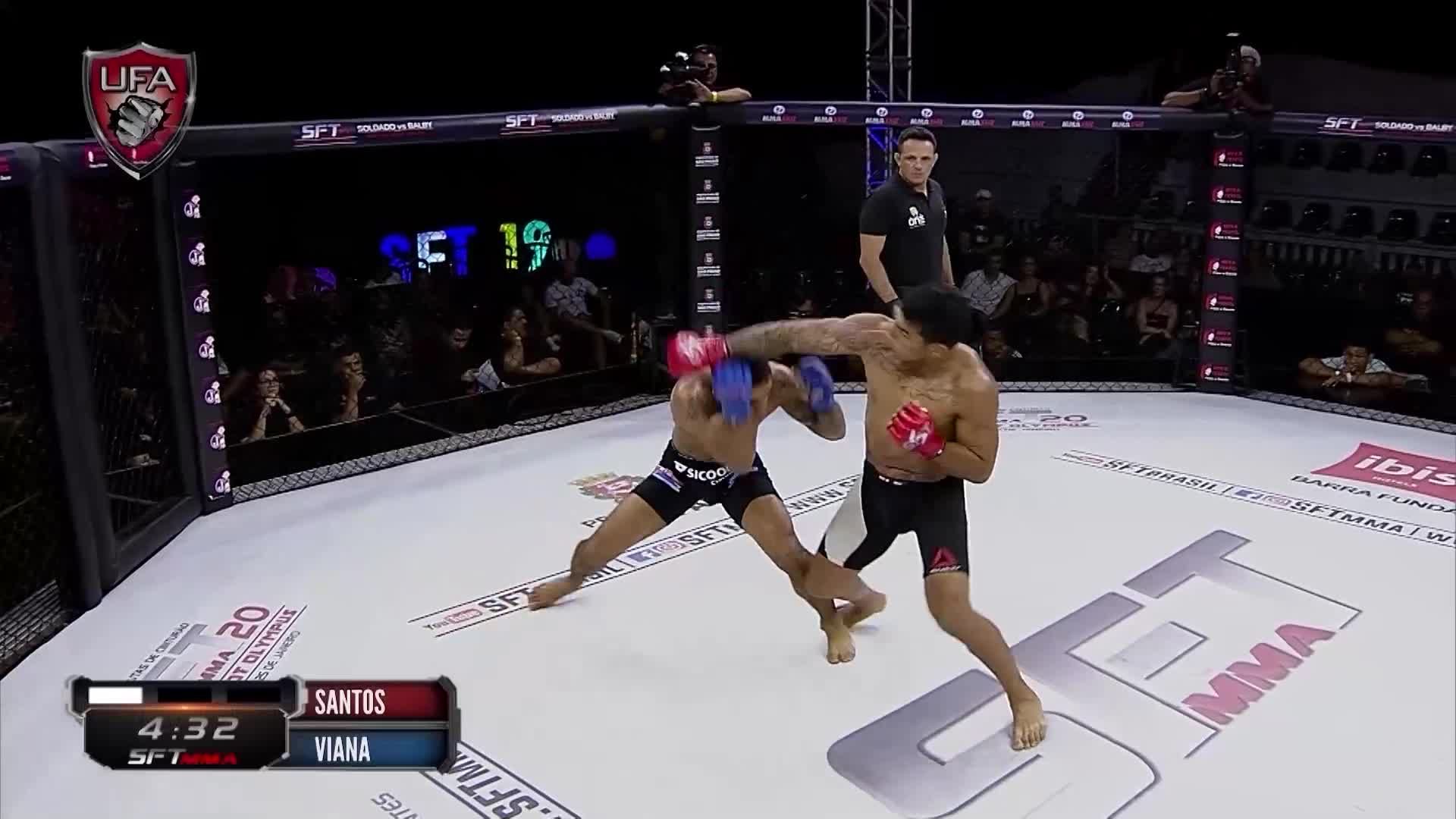 United Fight Alliance presents SFT 19 part 2 from Brazil. Andreia Serafim, 37 year old single mother of two, has shocked everyone winning her first 3 MMA fights. She takes on 18 year old Karen Fenix, who is also undefeated, winning her first two matched by submission in the first round. The main event of the night will be an all out war, when Eduardo Ramon takes on William Cilli, both ranked in the top ten of middleweights in Brasil.