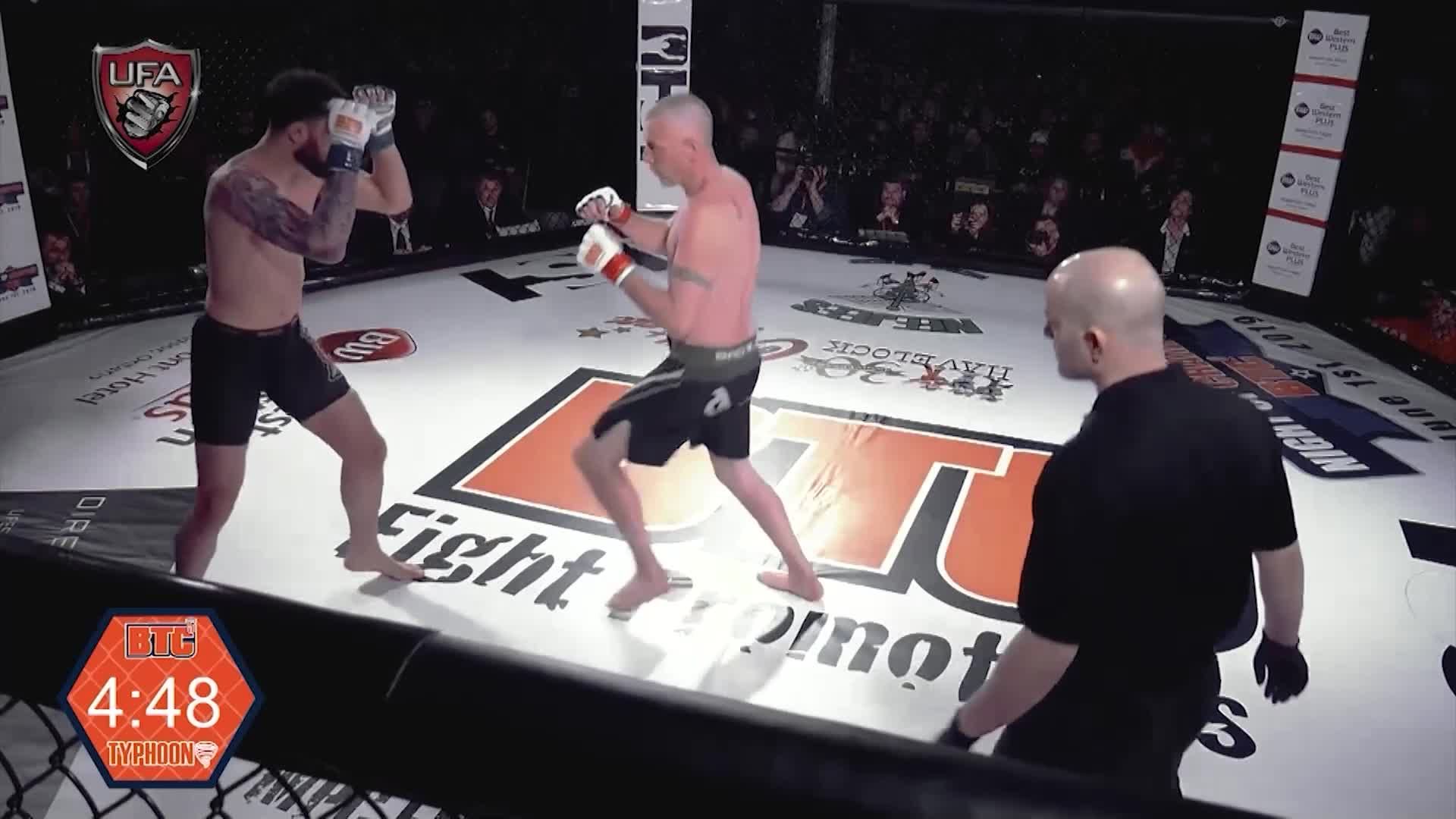 United Fight Alliance presents BTC 5 part 1 from Central Park Athletics in Windsor, ON. The BTC Middleweight Championship is on the line between two of Canada's best - Aaron Jeffery (5-1) vs Jo Vallee (7-3). This episode also features a bordertown showdown between Windsor's Jo Petahtegoose (3-4) vs Detroit's Lorenzo Banks (0-1) and Vladimir Kazbekov (4-3) vs Chuck Mady (6-9).