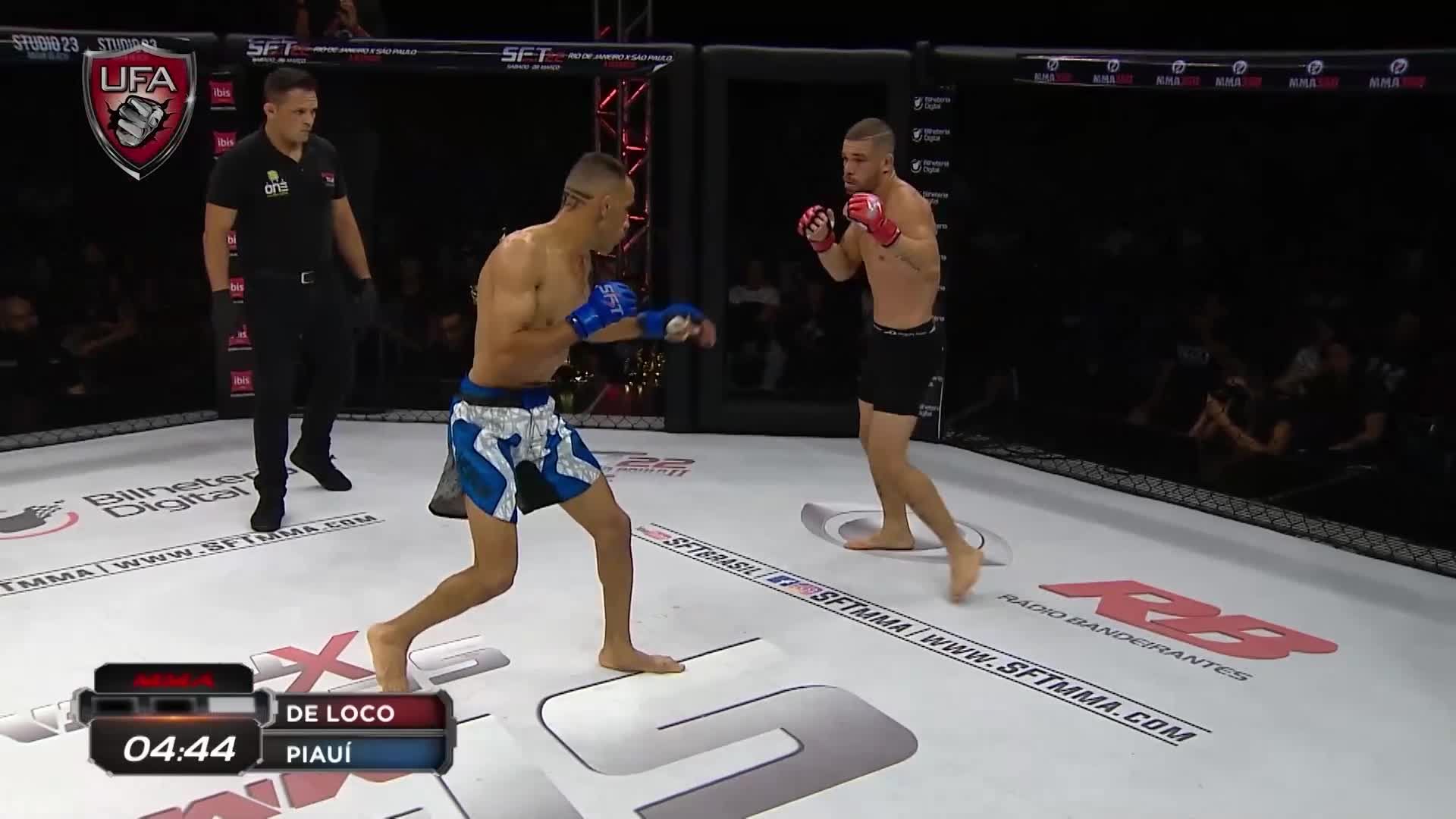 United Fight Alliance brings you SFT 21 part 1 from Brazil. In the co-main event, Anderson Buzica, who started his pro career with a loss followed by a 12 fight winning streak joins SFT with a 14-2 record. He will go up against new comer, Melk Costa, 14-4, both vying to be the next contender to the title. In a women's Xtreme fight, Nagila Bruna, coming from a two fight winning streak takes on Mel Cris, with a 3-fight winning streak.