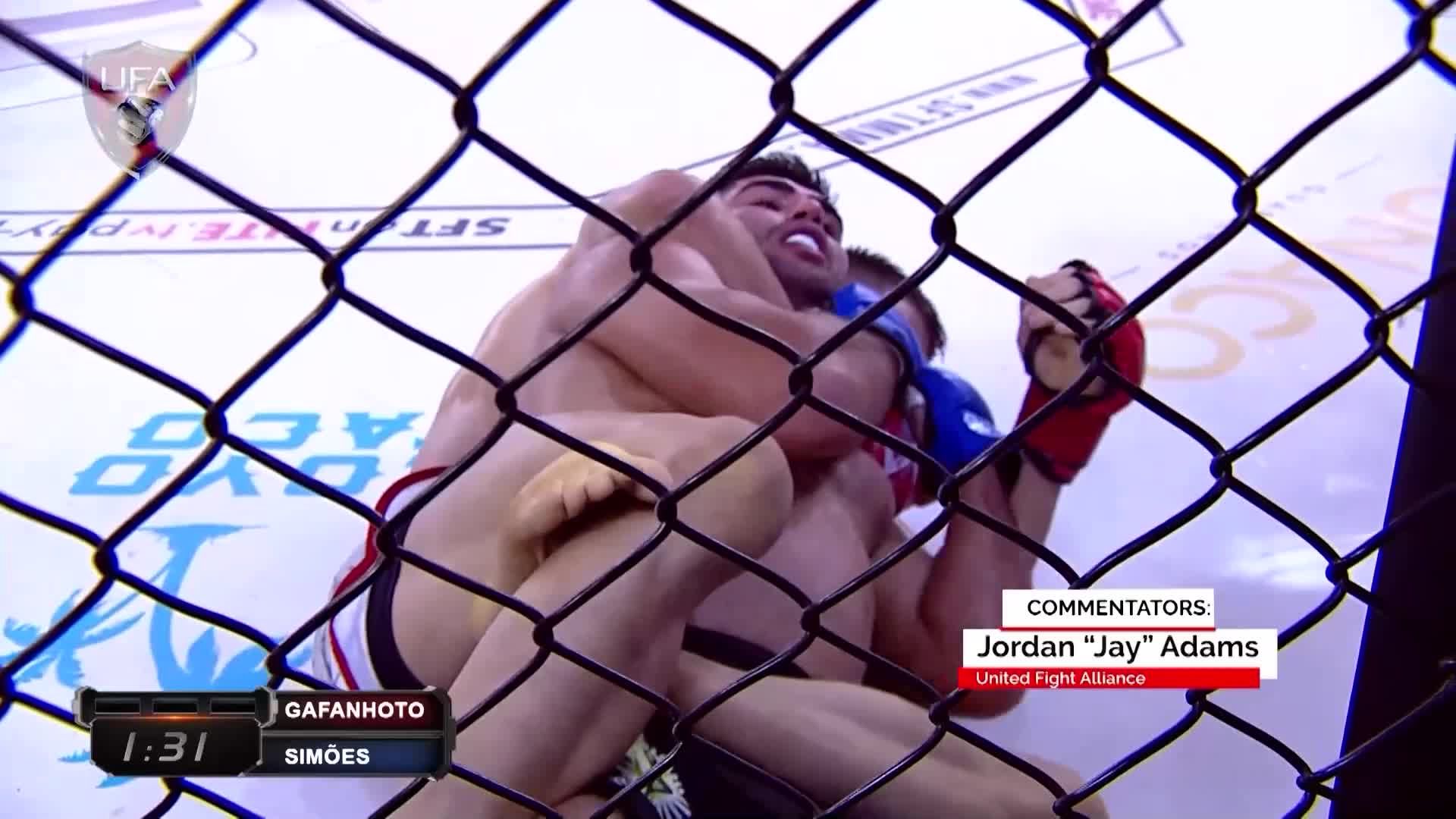 United Fight Alliance presents SFT 25 from Brazil. Wellington Predador (10-1), the SFT Featherweight Champion versus Bruno Viana (13-3), with blackbelts in jiu jitsu and kickboxing, battle in the featherweight division. In the co-main event, lightweights Anderson "Buzika" Ferreira and Marcio Velaminho both with a lot of finishes face each other in the cage. Also on this episode Cicero Evangelista, Tik-Tok'er and striker, faces Raphael Dengue who has 17 KO's and holds muay thai and kickboxing blackbelts. Isaias Simoes takes on Bruno Gafanhoto in the Bantamweight division.