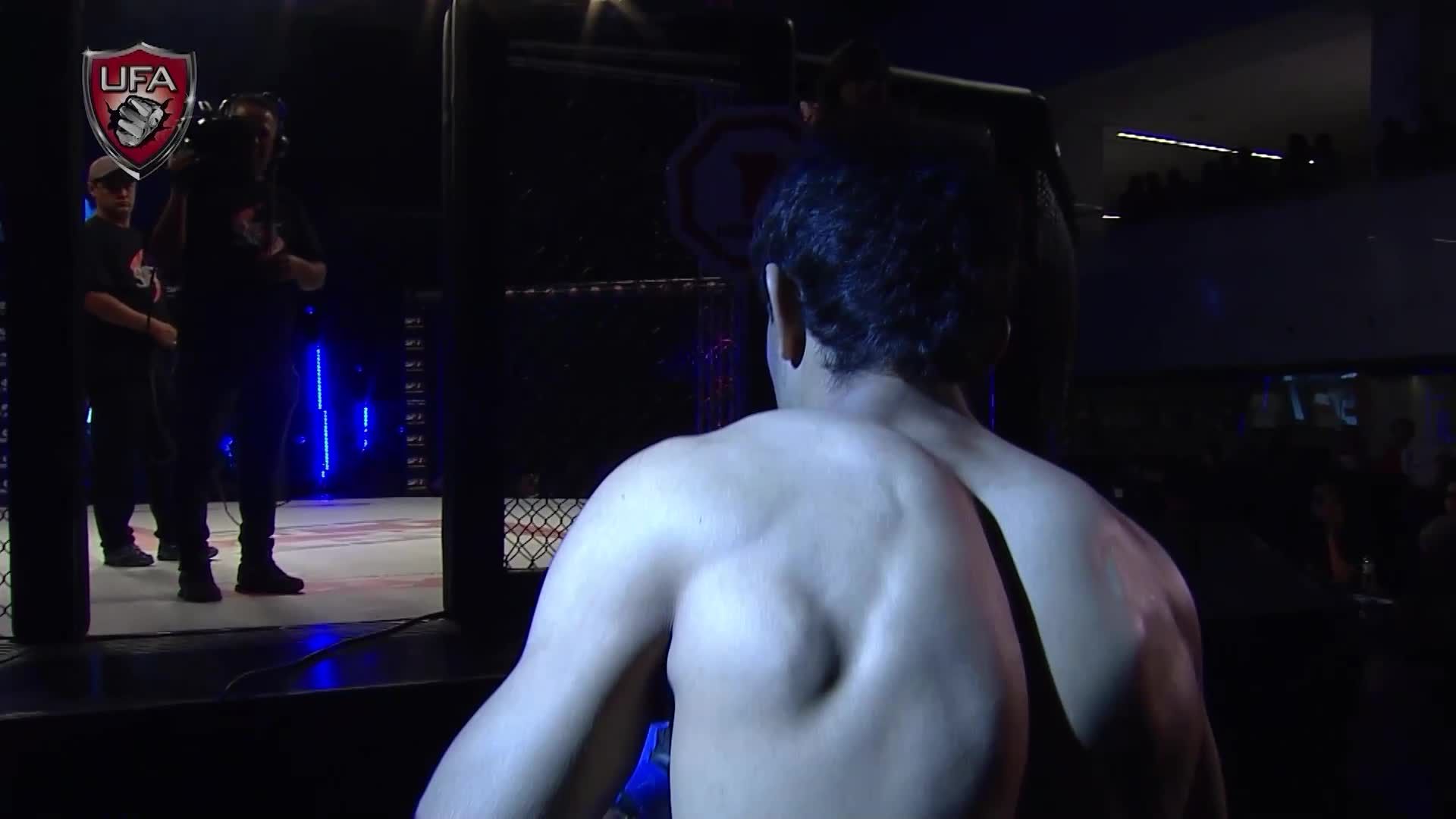 United Fight Alliance brings you SFT Legends part 1 from Brazil. Watch Brazilian legend Manoel Sousa fight some of his most impressive battles in the cage to date showing how he has become one of Brazil's greatest fighters. Sousa takes on Eduardo Malcuo, Brazillian Muay Thai Champion, Miguel Cabrera from Mexico, Richard Martins who has 15 KO's, Mauricio Ruffy who is undefeated in MMA, and Vandirson Negao coming in with five consecutive knockout wins.