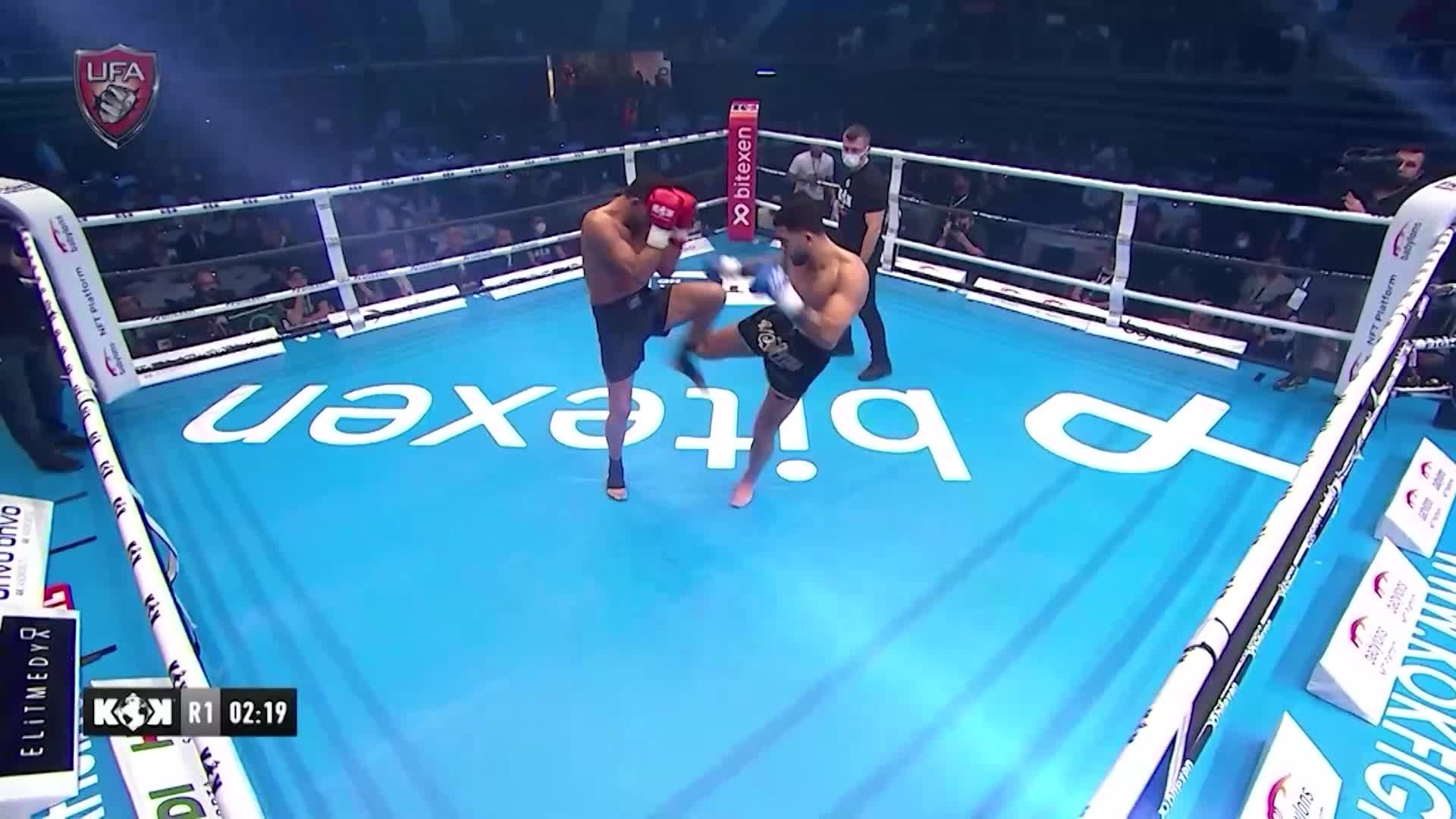 United Fight Alliance brings you King of Kings from Istanbul part 3. In the finale of this KOK series, two top ranked lightweight fighters face off in a title fight as Masoud "The Silent Assassin" Minaei (Iran) goes up against unstoppable Elkhan Aliyev (Azerbaijan) in the ring for an electric night of fighting. Two knockout powerhouses Foad Gasgenu from Azerbaijan and Ahmed Krnjic representing Bosnia and Herzegovina meet for a fierce kickboxing match. Also Thomas Nelson Doeve from the Netherlands with 14 knockouts faces his undefeated opponent Ali Damak out of Iran. In the main event Muhammed Farshad Moghulzade and Amil Shahmarzade meet again for an intense kickboxing battle.