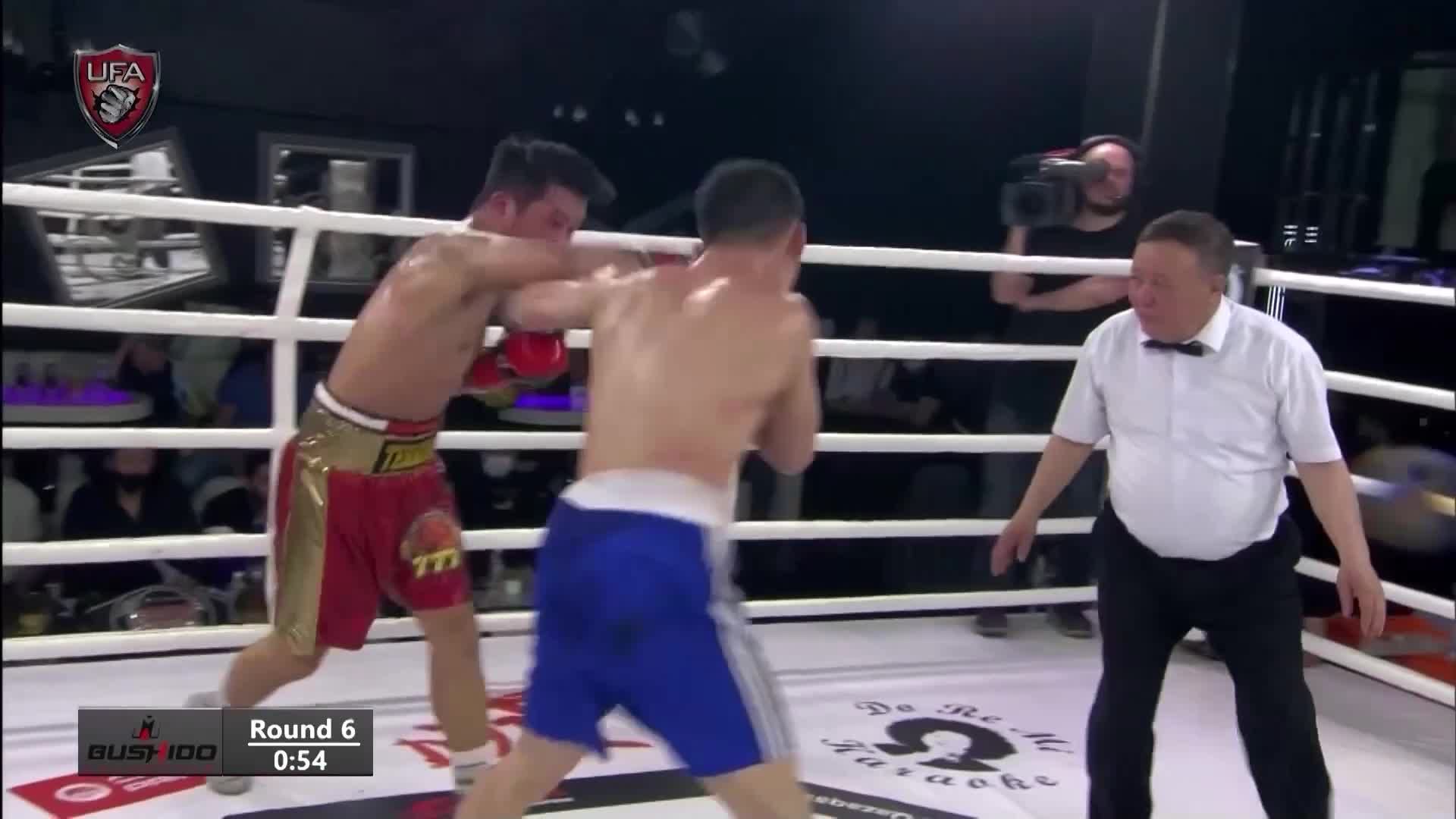 United Fight Alliance presents King Of Kings for a 16 man tournament from Kazakhstan, part 5. Before the finals of the tournament, under Dream Boxing rules, Ryspek Bektenov and Zhandos Kydyraliev face each other in the ring for a six round boxing match. In the main event, the MMA Bushido finalists in the 16 man tournament face off in their fourth fight of the evening. These warriors put everything on the line to win the flyweight tournament title plus prize money and a new car!