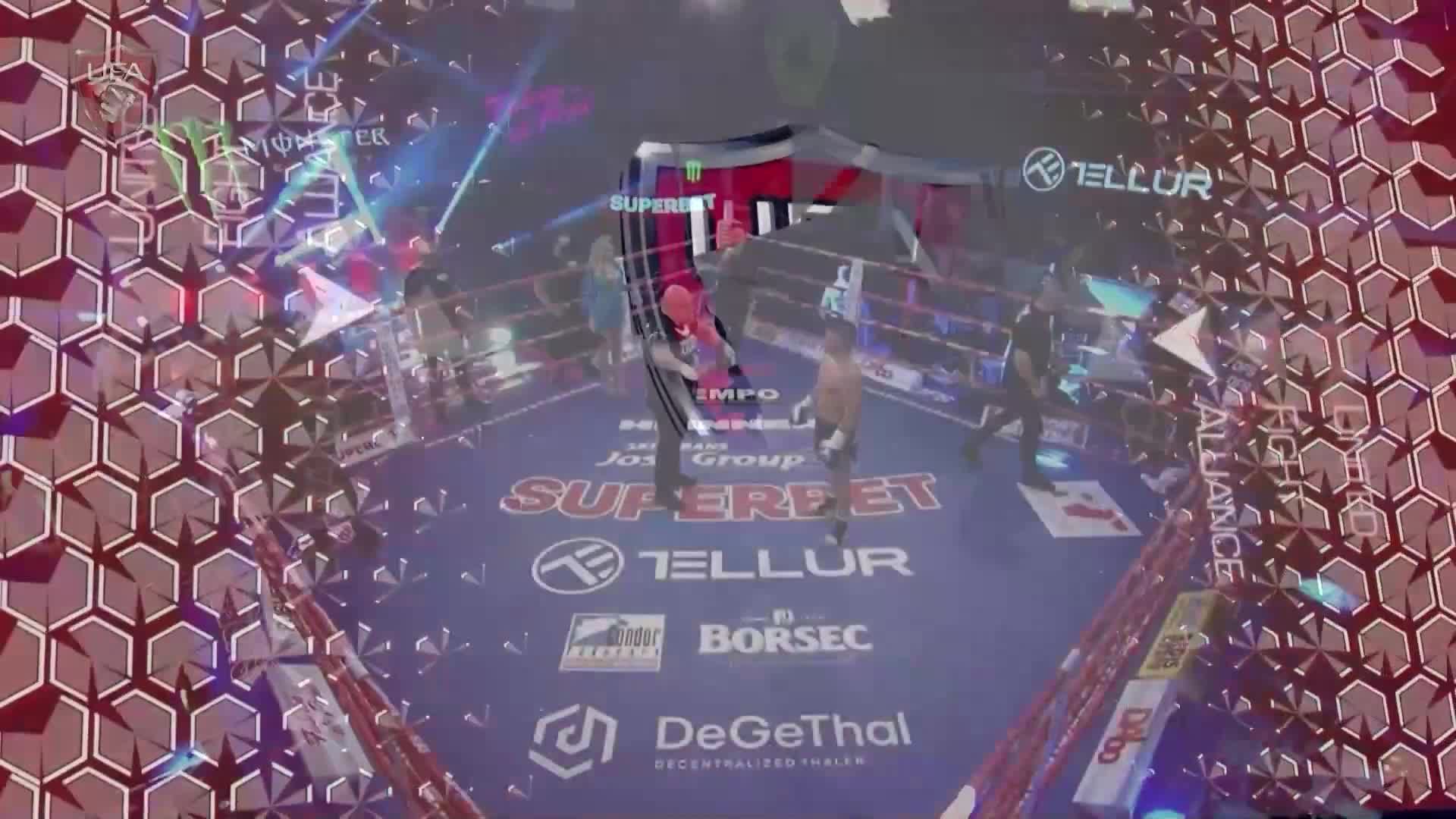 United Fight Alliance presents Dynamite Fighting Show 13, part 2 from Bucharest, Romania. Diaguely Camara from France takes on hometown Bogdan Nastase from Romania, the tournament finalists vie for the Lightweight Division Title. #Maxim #Zanosiev #Popa #Petrisor Constantin Rusu faces Florin Lambagiu in the Super Middleweight Division in an intense battle for the win in what is expected to be the fight of the night. In the Heavyweight Championship Title Fight Stefan Latescu faces Ionut Iancu each looking to take the belt home.