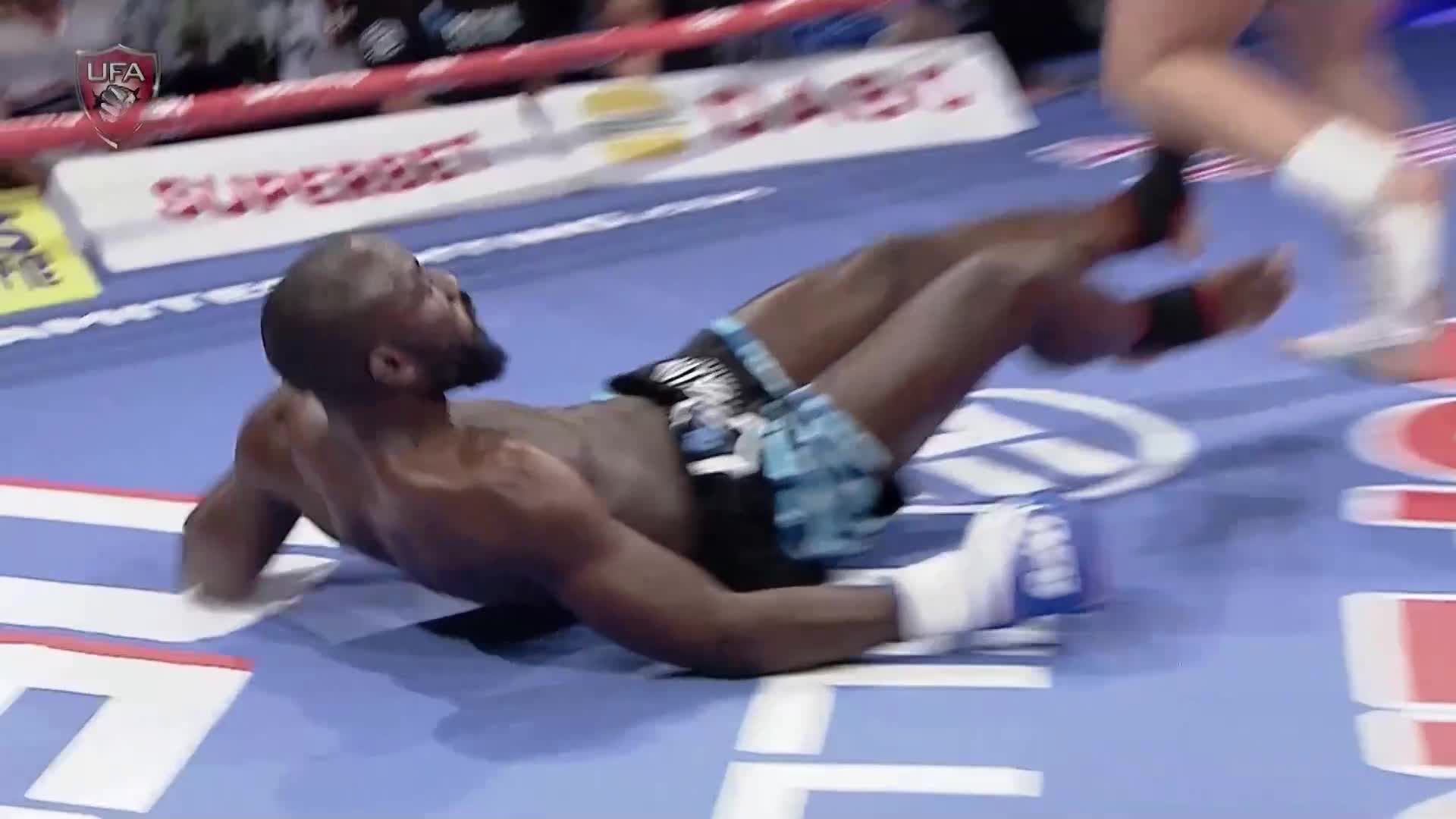 United Fight Alliance presents Dynamite Fighting Show 14 part 1 from Bucharest Romania. In this episode, Mitch Farel from France faces Calin Petrisor "The KO Hunter" from Romania in the Welterweight Division. Older and more experienced Frangis Goma a Congo Native takes on Romanian Stefan Latescu and in the main event, it's a Heavyweight bout between Badr Ferdapis of Morroco and hometown favorite Bogdan Stoica out of Romania. Also in the episode, Heavyweight Romanians Valentin Bordianu and Florin "Thor" Ivanoaie face off in the ring.