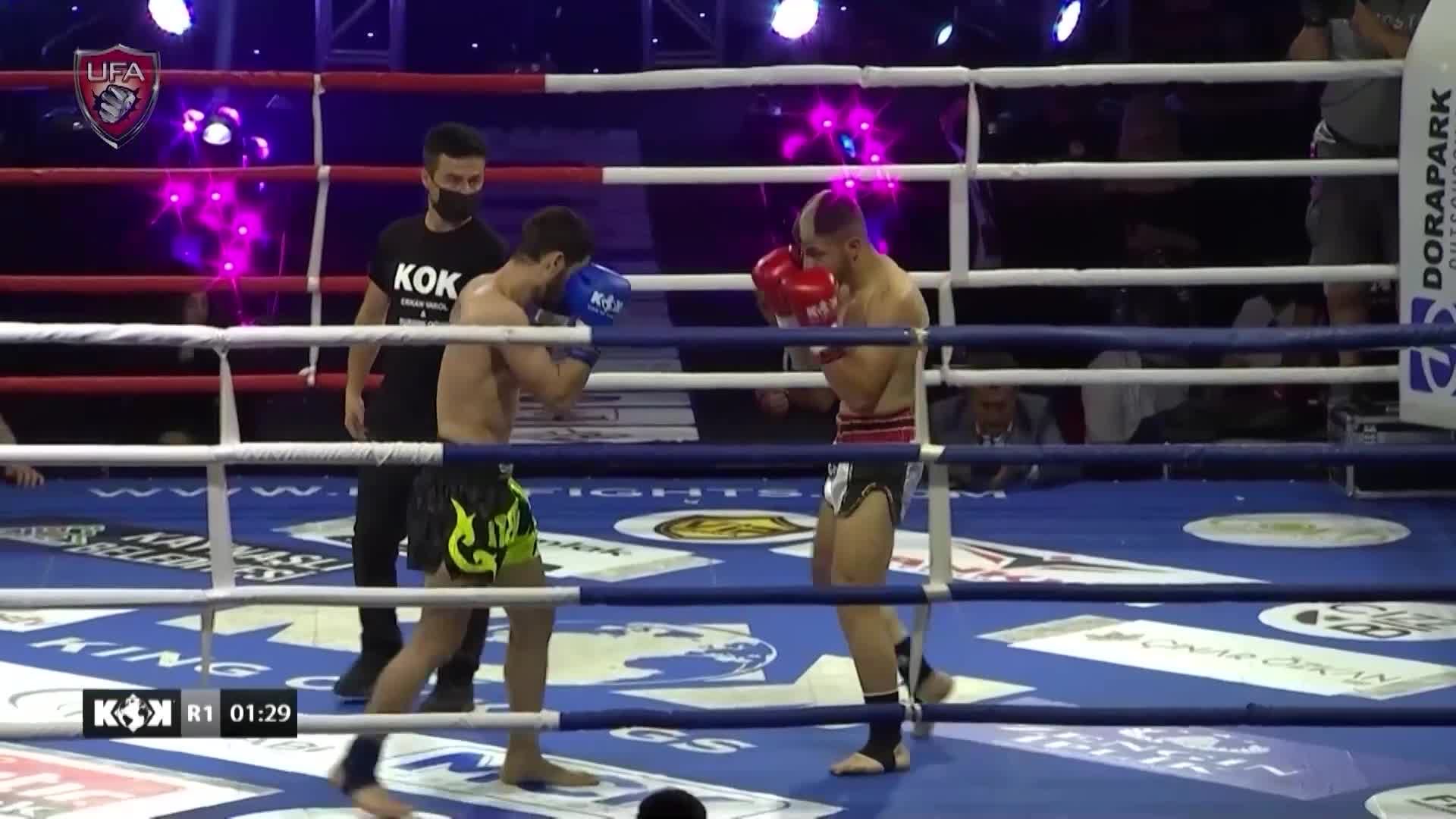 United Fight Alliance presents King of Kings from Turkey, part 2. The stacked KOK fight card continues as undefeated Ali Damak faces longtime KOK fighter Gokhan Sever. Sardar Mamatov (7-0) takes on Sinan Cagala (20-2) in an intense fight. Sherzad Haydarov with only two pro fights under his belt faces his younger opponent Taha Yasir who has had 20 fights. In a Lightweight Title fight and the main event, Ebrahim Khazaei faces his opponent Sikar Bedelov in a fight for the belt. Sercan Celik, undefeated at 9-0 takes on the younger Elnur Omarov in what's expected to be a hard hitting fight.