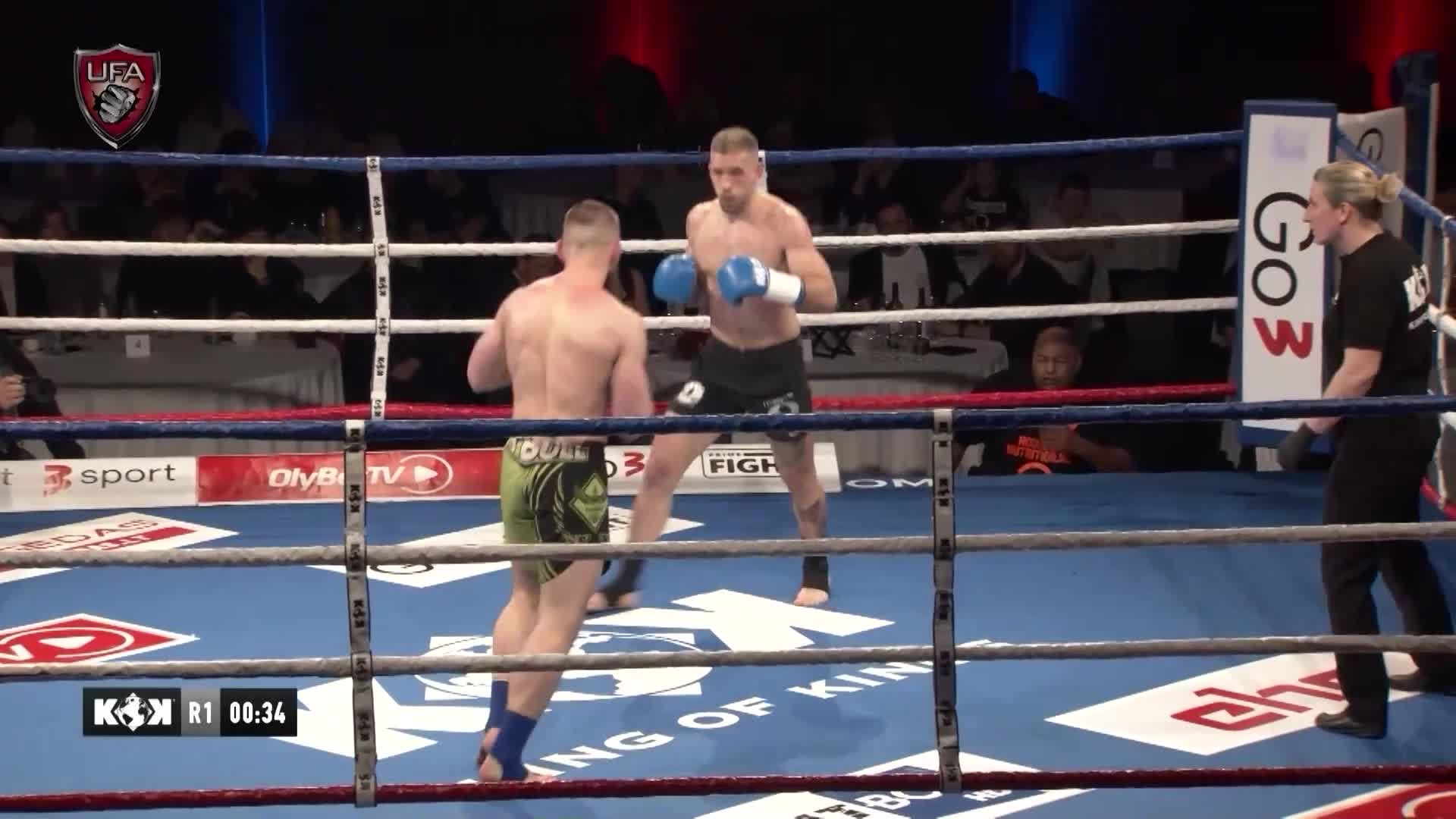 United Fight Alliance presents King of Kings World Series from Riga, Latvia, part 3. In a much anticipated fight, Farrukh Gafurov from Uzbekistan takes to the ring to fight Latvian Arsenijs Nikolajev in what's expected to be an aggressive contest. In the Middle Weight division undefeated Mantas Janisiusfrom Lithuania faces Latvian Champion Einars Golbergs with only one loss. Also on this episode, favorite Teo Mikelic of Croatia takes on Hubert Dylewski from Poland. In the main event and in the heavyweight division watch as MMA Champion Soslan Gasievi from Georgia faces Latvian Olegs Jemeljanovs.