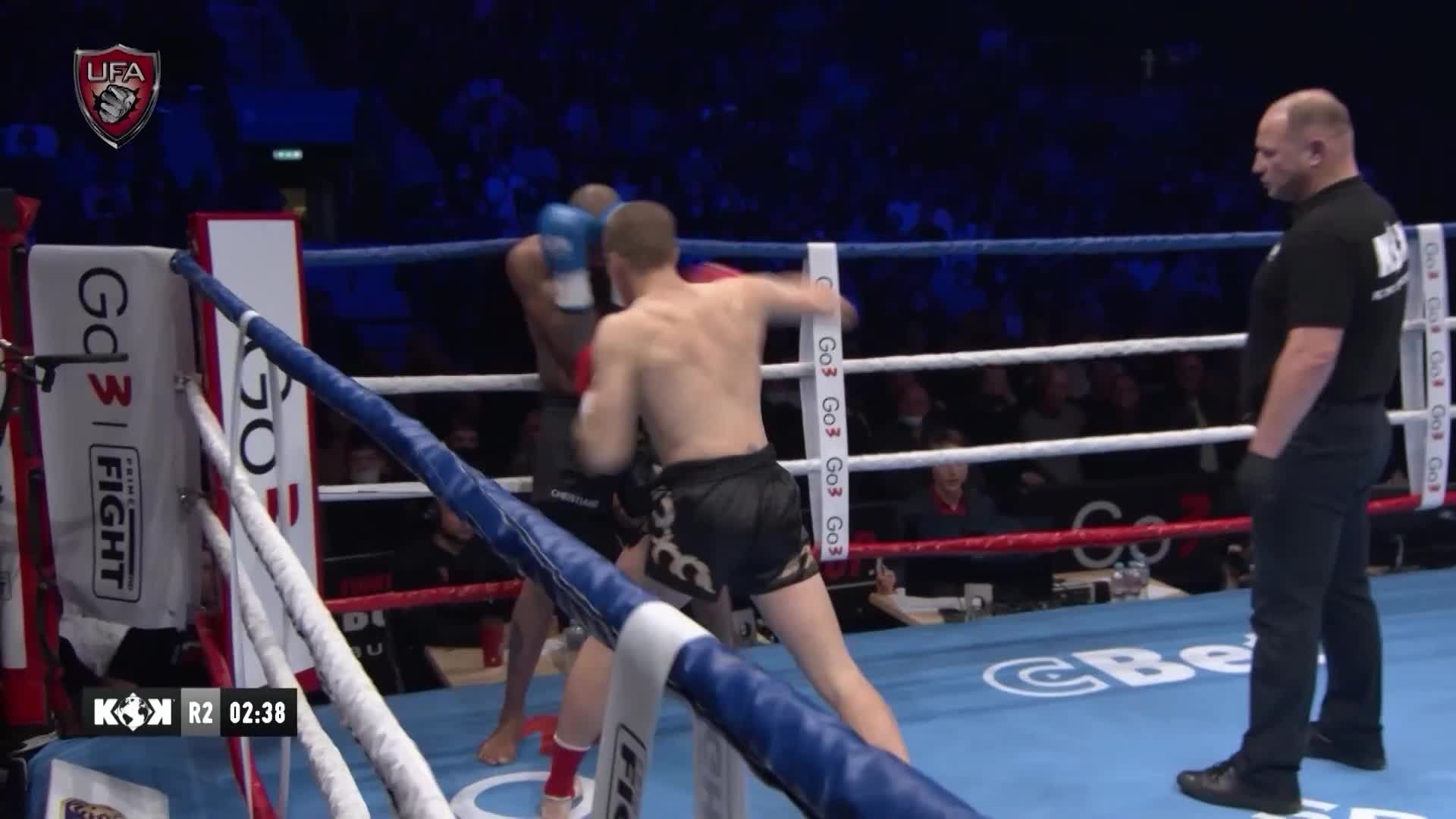 United Fight Alliance presents King of Kings 96 from Vilnius, Lithuania part 1. Starting off this episode which features all Lightweight Division fights, the more experienced Brahim Kallah out of Morocco faces Jubert Dylewski from Poland. In a kickboxing matchup Christiano SIlva (Brazil) and Gustas Dimsa (Lithuania) battle it out in the ring. Deler Rasho (Netherlands) and Sigitas Gaizauskas (Lithuania) who is returning to KOK after a long break meet in a Lightweight Muay Thai contest.