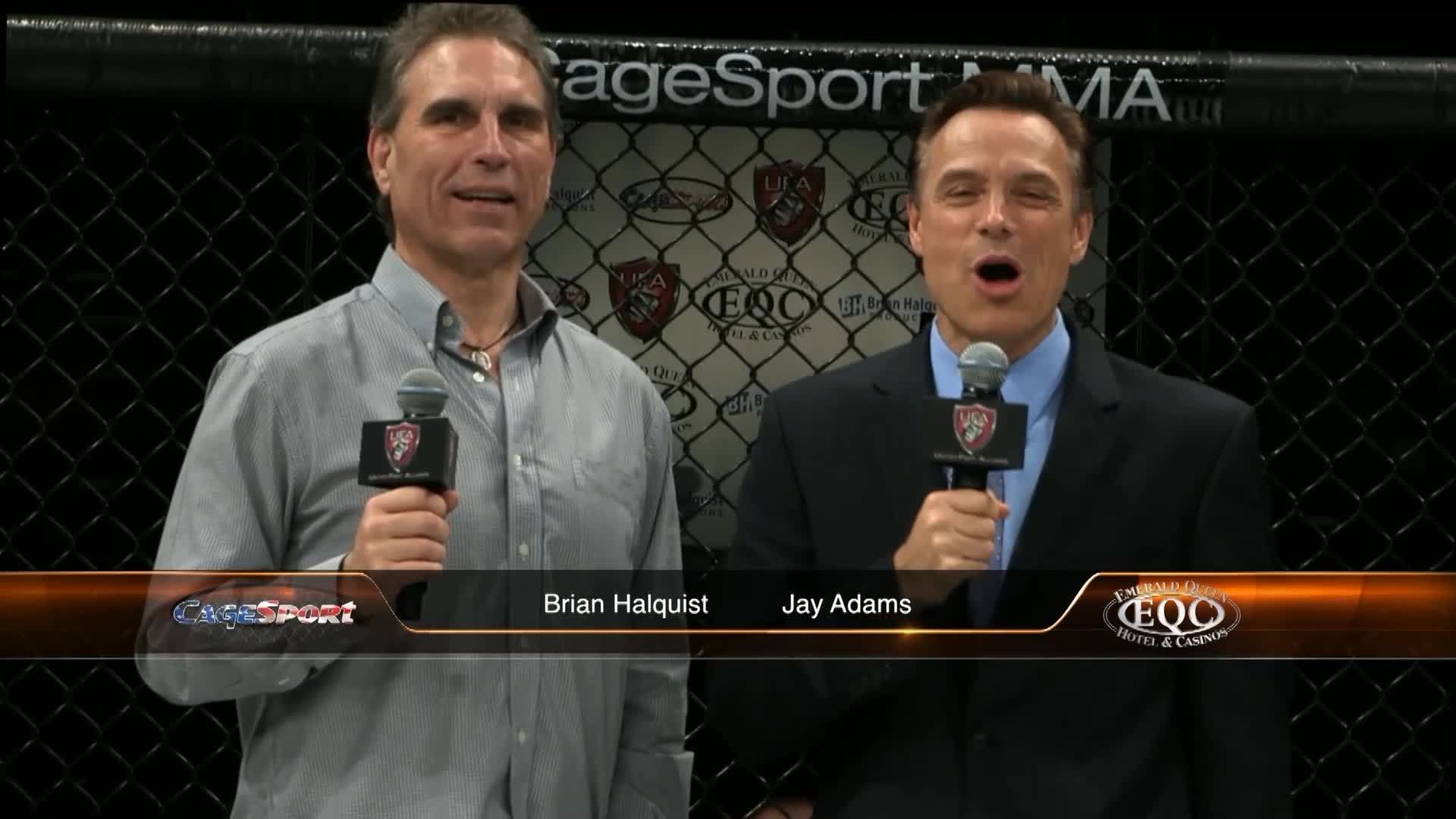 UFA brings you CageSport XXIV from the Emerald Queen Casino in Tacoma, WA for professional MMA action featuring the Northwest’s premier MMA fighters. Headlining in the main event is the Northwest’s scrappiest bantamweights battling it out for the CageSport bantamweight title. Join Emmy award winning television personality, Jay Adams, as he presents the finest mixed martial arts action the Northwest has to offer.