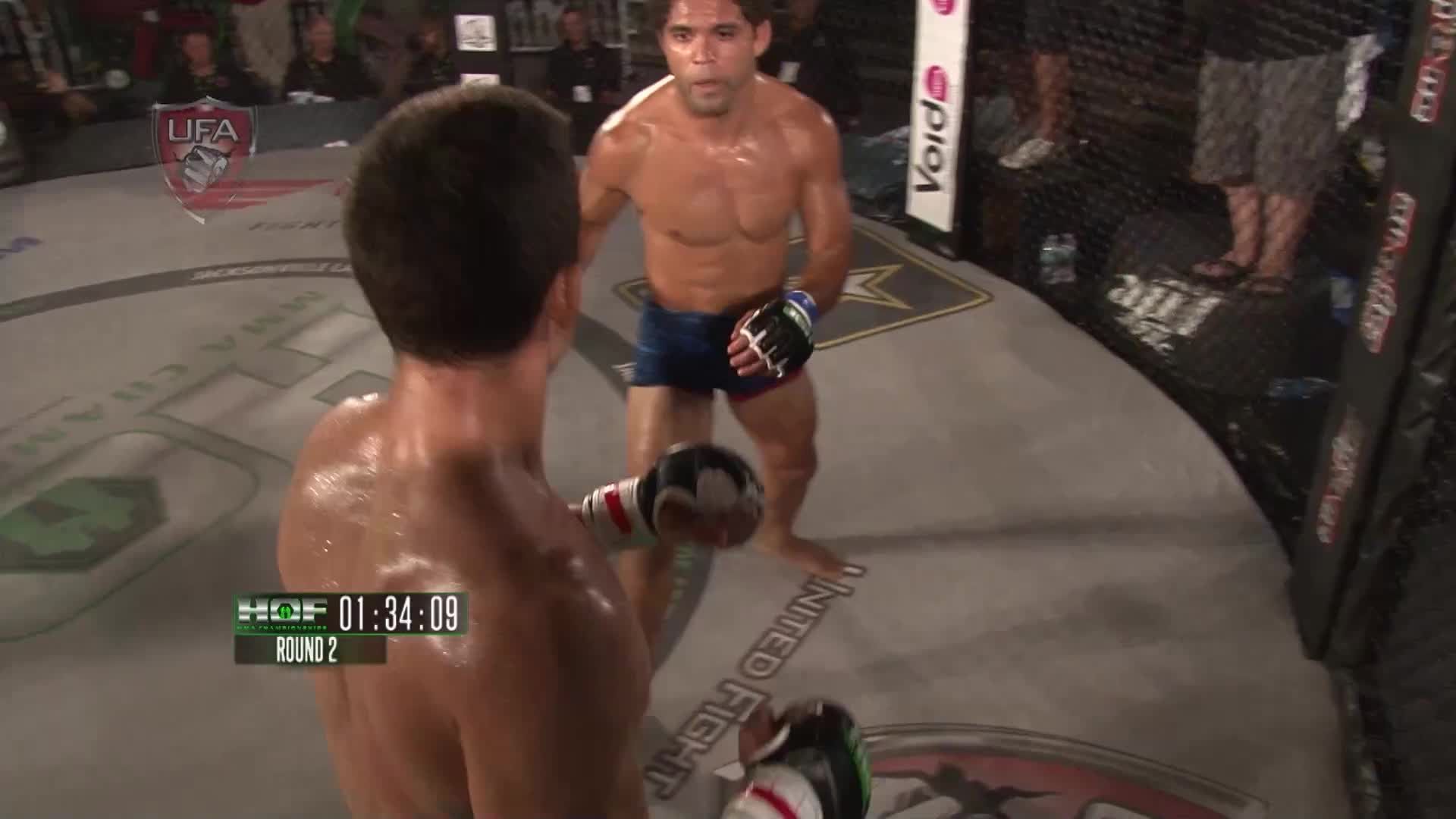 From Jacksonville, UFA brings you House of Fame Riverside Beatdown. Anderson Hutchinson takes on Pedro Gomes in a fight that you won't want to miss while Abdiel Velazquez goes head to head with Brantley Furr.