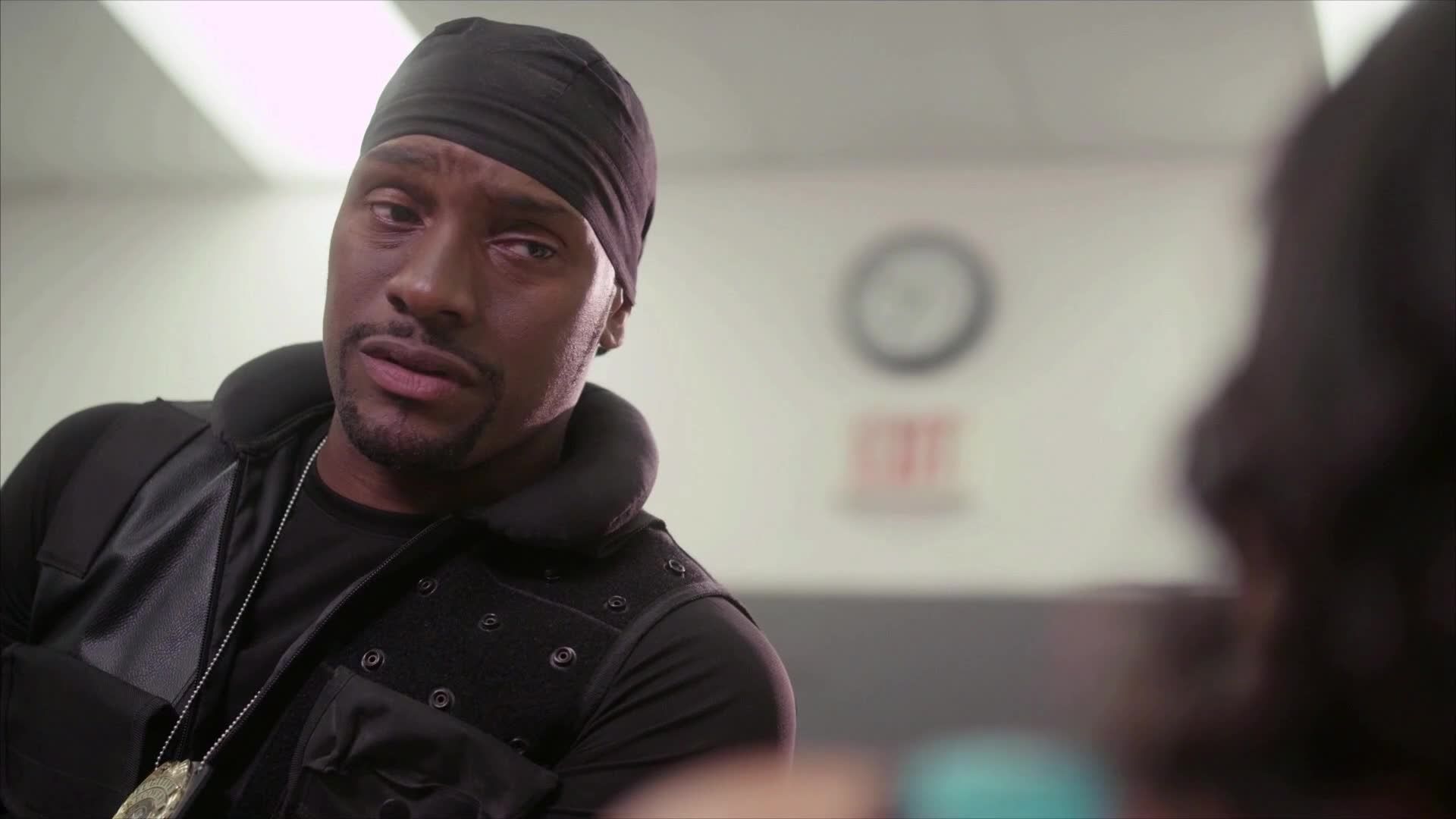 Episode 3: Pounding More Than Pavement
A dream of a mysterious gloved woman in a smoke-filled salon startles Michael; In a low-level El Paso, Texas hideout, Issam violently confronts Chunhua who guaranteed his fake passport weeks ago; Unable to sleep, Michael meets Miles at their old stomping ground -- a popular Long Beach night club -- one where Michael is quickly baptized with a drink thrown in his face and is slapped by a woman who’s younger brother was a suicide-by-cop.