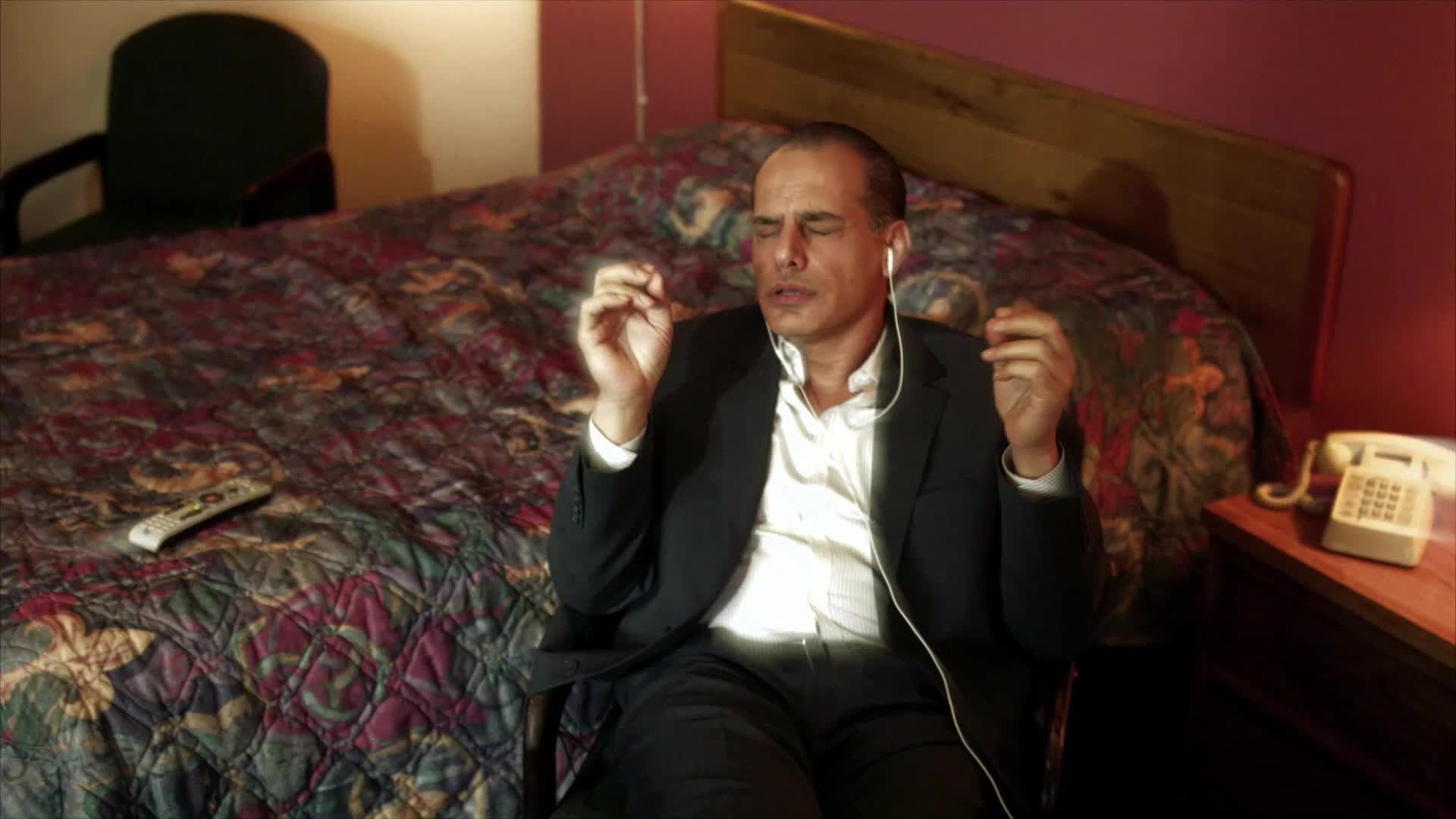 Episode 1: The Mechanic
All hell breaks loose in this multi-award-winning teaser, when
Bondsman, Daniel McMullen discovers his top bounty hunter,
Miles Bentley, is ambushed during his return to Long Beach,
loosing fugitive, Issam Hadded; Ms. Jones makes an
impromptu appearance at the office in a feeble attempt at
posting bail for one of her foster kids; Miles is verbally accosted
by Daniel’s second-in-line bounty hunting duo, Ryker Savage
and Gunner Walker, for not only losing Issam but for the
bush-league move in leaving his gun on the dashboard –
one which Issam’s get-away accomplice shoots Billy with.