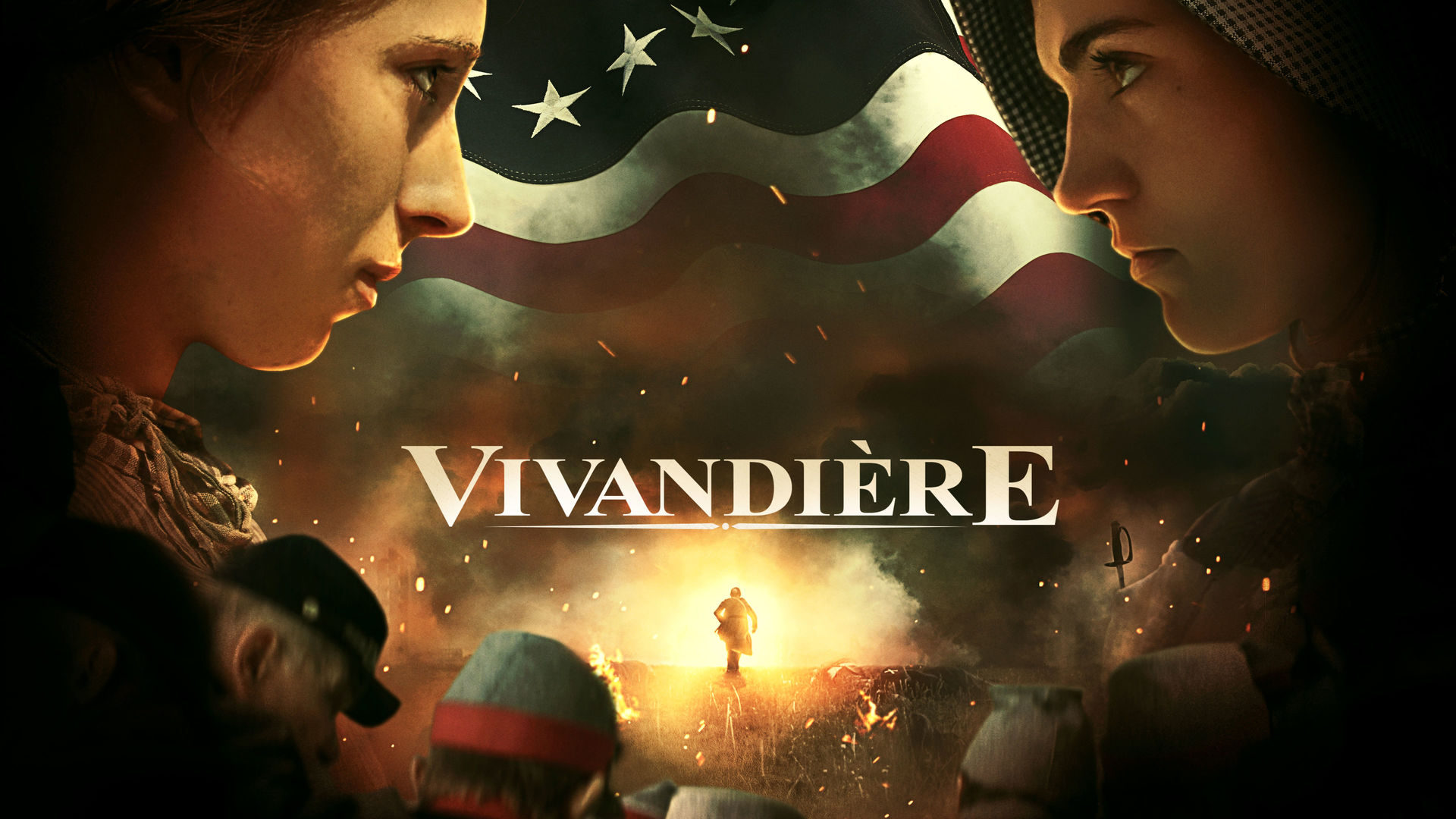 At the height of the Civil War, a fifteen-year-old girl volunteers to become a battlefield nurse -- a vivandière -- with the Confederate army, instantly thrusting her right onto the front lines. She quickly discovers there are horrors beyond what she sees on the battlefield, from guerrilla fighters who kill and loot wounded soldiers and have no qualms about doing the same to her, to the officers of her own regiment, whose cold-blooded wartime calculus makes any promises they offer treacherous and often deadly. But she also finds an unlikely friend and ally – a fellow vivandière with the Union army, her counterpart on the other side. With barely a word exchanged, they discover they share an instinctive code of right and wrong that transcends the causes of the war, and together they will stand up for it with courage, daring, and an unflinching sense of mercy amid massive inhumanity.