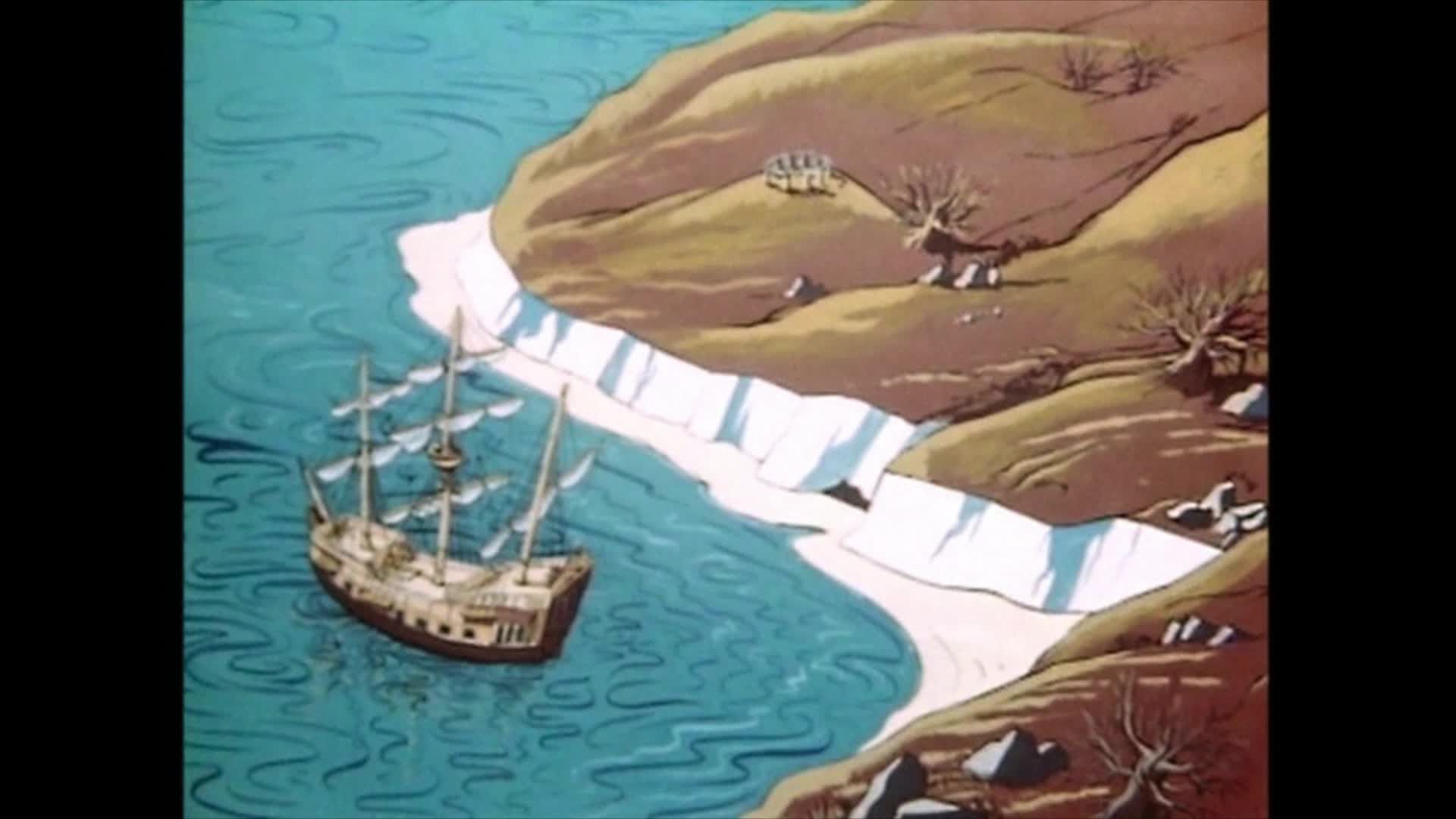 One dark and stormy night, Captain Pugwash found a group of witches mixing a brew. The rest of the crew had followed Pugwash and overheard him asking for a potion, to transform his appearance. The next morning, the crew believed that their captain had turned into a frog!